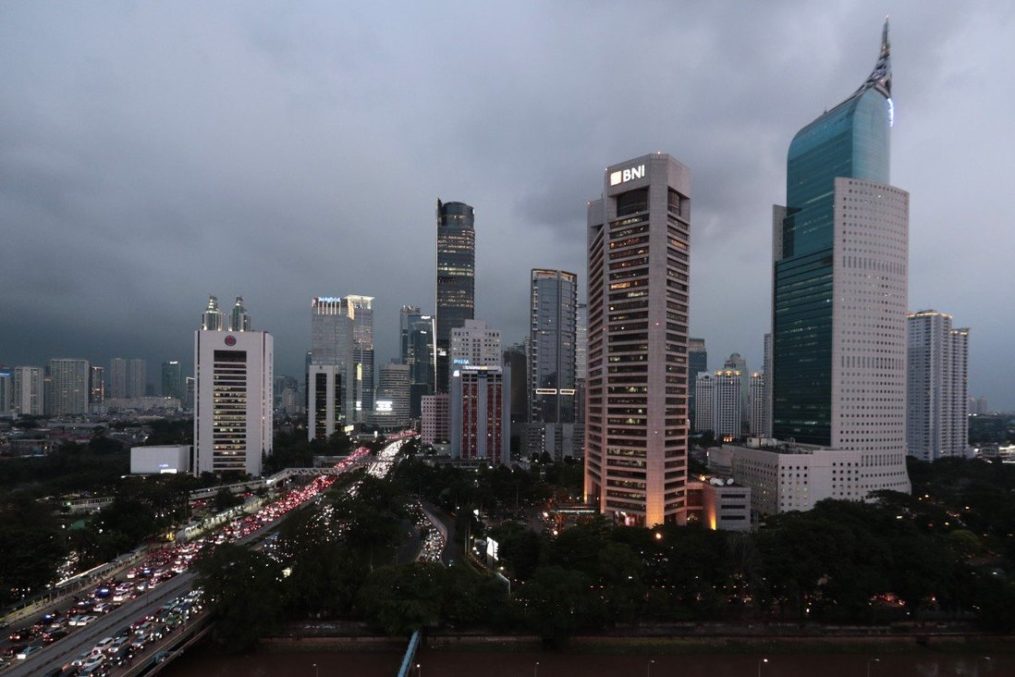 Office rents across Southeast Asia declined between 8 and 10 per cent in the first quarter, while luxury home prices remained flat, according to Knight Frank. In Asia-Pacific, office rents fell 7 per cent while luxury property prices increased by an average of 6 per cent, the consultancy noted.

Property markets in Southeast Asia, one of the worst-hit by the Covid-19 pandemic, are poised to recover as countries across the world gradually open up in the coming months, according to analysts and investors. Much of that recovery will be driven by the region’s young population, they said.

“With the damage wreaked by the pandemic, Southeast Asia, apart from Singapore, for now might not look too pretty as an investment destination,” said Christine Li, head of research for Asia-Pacific at Knight Frank. “However, its young population, sustained urbanisation rate and growing middle class are long-term fundamentals that will outlive the pandemic.”

Asean, which comprises 10 Southeast Asian countries, has seen its population nearly double to 656 million in 2019 from 355.3 million in 1980. More than half of the Association of Southeast Asian Nations’ population will be aged 34 and below by 2030, according to a report by United Overseas Bank.

The bloc is also an economic powerhouse. Asean’s economic output totalled US$3.2 in 2019, making it the fifth largest economy in the world after the US, China, Japan and Germany, according to the International Monetary Fund.

These fundamentals present opportunities for foreign investors, including mainland Chinese and Hongkongers, looking to diversify their portfolio, according to Henry Chin, head of Asia-Pacific research at CBRE.

“Southeast Asia will play an increasingly important role going forward in many companies’ China-plus-one strategy for manufacturing and production﻿,” he said, referring to the need for businesses to diversify into other countries to counter recent events like the pandemic and power shortage issues.