Cyberport’s future is in the north as industry pivots towards Greater Bay Area, says CEO of Hong Kong tech hub 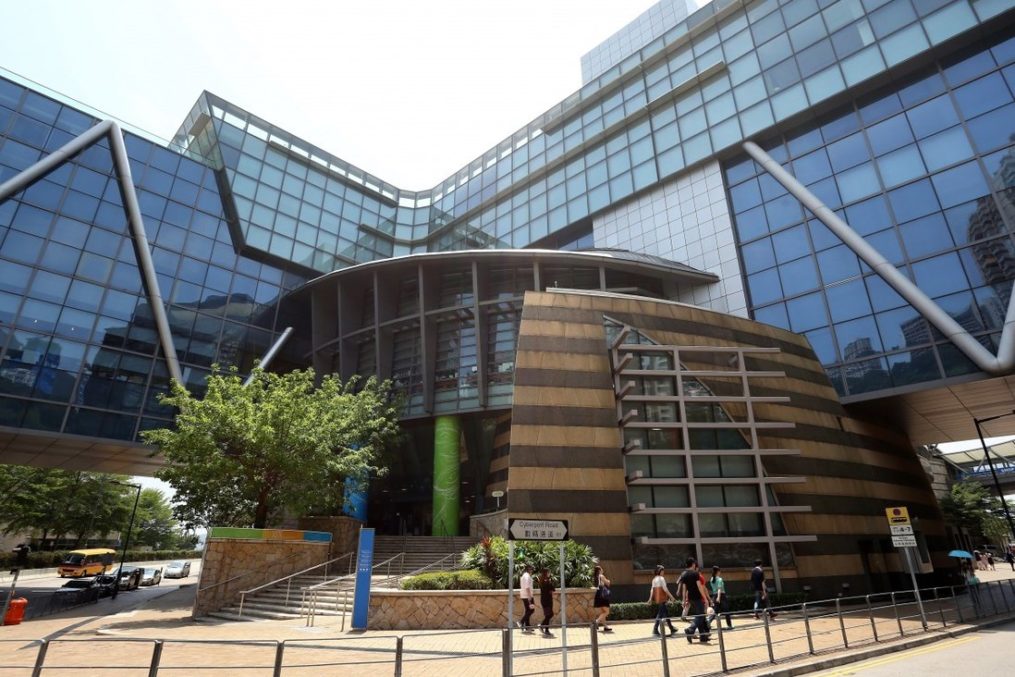 In an interview with the South China Morning Post last week Peter Yan King-shun, chief executive of Hong Kong Cyberport Management Company, which is owned by the Hong Kong Government, said that Cyberport is at a special point in its history. Its mission going forward will be to aid the city’s integration with the Greater Bay Area to create a hi-tech economic zone comprising Hong Kong, Macau and nine cities in Guangdong province to rival Silicon Valley.

“In the past, tensions between China and the US have created a lot of uncertainty. But now with our country’s plan for the Greater Bay Area … the direction has become far clearer,” said Yan.

“When you know what to expect … you can do the math and evaluate whether an investment is worth it. If it’s not worth it, you end it.” “We’ve done the math,” he added, “and it really is worth it.”

Cyberport has dedicated a lot of resources to fostering local tech start-ups since its inception in 2004 but there has been a debate over its future role. Although Cyberport has helped produce five unicorns – start-ups with a valuation of more than US$1 billion – this has been dwarfed by neighbouring Shenzhen, where more than a dozen new unicorns are born every year.

With government funding support, Cyberport provides capital, office space and access to technology to help local start-ups get off the ground. From the third quarter last year to second quarter this year, Cyberport took part in a total of 95 investment deals, totalling HK$5.6 billion (US$720 million), a 66 per cent increase in the number of deals and a 143 per cent increase in the amount invested from the same period a year ago.

According to Yan, Cyberport will focus on several major areas of tech including artificial intelligence, blockchain, cloud computing and big data, all of which are in line with Beijing’s tech policies.

Hong Kong’s technology community is being increasingly affected by changes in the north. Crypto-derivatives exchange FTX, after starting in Hong Kong and becoming one of the world’s biggest of its kind, announced last month that it had moved its headquarters to the Bahamas after China launched a series of crackdowns on cryptocurrencies.

Yan said that Hong Kong will remain attractive for fintech innovation, especially when it comes to development around China’s sovereign digital yuan.

“Under the broad umbrella of cryptocurrencies, there is still the CBDC (Central Bank Digital Currency). And it is really about China’s digital yuan” he said. “Hong Kong is the world’s biggest trading hub for offshore yuan. This is Hong Kong’s biggest advantage, with massive growth seen in the past few years … So our edge in digital currency remains enormous.”