The Perfect Multi-Vendor eCommerce Market For You

Shopmall is a multi-vendor eCommerce Market that associate with suppliers and manufacturers around the world to provide a fast-paced shopping experience to buyers.

With the rapid growth of e-marketing in the past years, buyers don’t want to spend time surfing through ten websites to find one product. They want consolidated information that helps them with faster decision making and aids in saving time.

Shopmall can provide shoppers a huge catalog to choose from and provides sellers with a bigger base and increasing internet traffic for ready-to-buy customers.

How do we start our business

Our Founder, Jack Chaimart, is a Hong Kong Chinese that holding the Thai Passport. Since his graduation from the university in Hong Kong, he founded Flint Ideas Design Printing Limited, initially a garment trading company, in 2016. Through his talents and knowledge in the online marketing, especially the SEO, he managed to lead the company successfully and make it thriving. Flint Ideas Design Printing Limited has served thousands of clients, from SMEs, NGOs to listed companies and Gov departments.

However, Jack was not satisfied on just being a trading company. He decided to expand the business by doing the backward acquisition, purchasing and setting up a production line in Dongguan China in 2017. This has led to the reduction of the costing.

In 2018, due to the rising labour cost in China. Jack decided to make used his Thai nationality. He purchased land and built the factory in Nakhon Phanom Thailand.

The factory was named as “ Emergent Garment” and eventually built in June, 2019. Emergent Garment is now producing for the Thai customers, not just the Hong Kong customers. The factory is able to make profit even during the pandemic period when many big factories in Bangkok were shutting down the businesses. 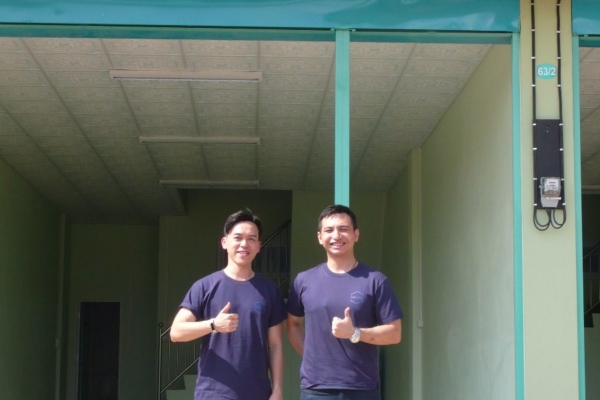 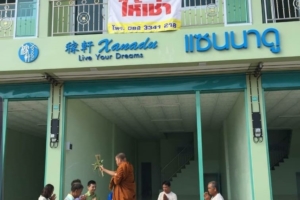 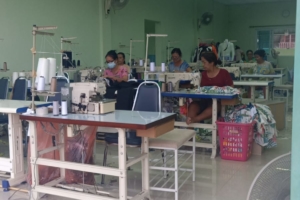 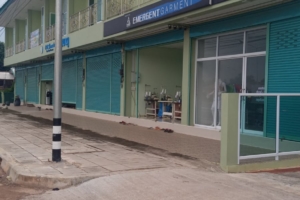 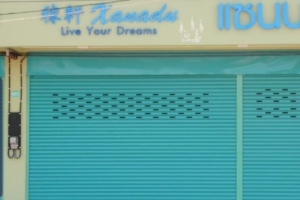 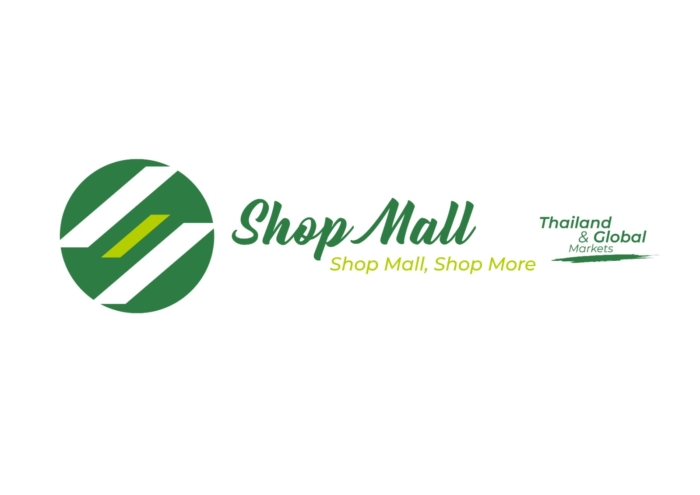 Since Jack has the successful experience on running a profitable business by doing a good online marketing, he had come up his mind on helping other entrepreneurs to do the online marketing (developing websites and SEO) . He then founded an IT company “IMAKER IT LIMITED” with the mission of “Grow Your Business” with an IT specialist partner in 2018.

After a few years of running, IMAKER has managed to get many loyal customers and learnt that many clients want to explore the oversea markets. Thus, with the experience of the Thailand market, Jack decided to open the Shop Mall Platform and help the do Thailand exploration and Thailand market marketing.

Shopmall is a multi-vendor eCommerce Market that associate with suppliers and manufacturers in Hong Kong to provide a fast-paced shopping experience to buyers in the world and mainly Thailand market.

With the rapid growth of e-marketing in the past years, buyers don’t want to spend time surfing through ten websites to find one product. They want consolidated information that helps them with faster decision making and aids in saving time.

Our past and our future

Shopmall is very easy to setup and get running quickly. The fact that we don’t need to pay for our own web server or extra fees based on users makes it easy to stand out from the competition among all the multi-vendor platforms.

Shopmall havs became an increasingly important role to market for brands who want to grow their international online sales. Apart from the website itself provided 3 languages to attract customers multi nations. They also held an exhibition with different Hong Kong local suppliers in Thailand. And based on their exhibition page they are planning on holding more exhibitions around the world, including Mainland China.

Shopmall makes our business much easier because now we can manage our business through a reliable platform. The best part of Shopmall is there is no difficulties while learning how to work with vendor panel for the users. Users can manage their products, their orders, other things, and the best part is, Shopmall allows their users to update their products freely with no moderation.

Besides, many customers seek goods and services by their specifications and not by manufacturer or provider. Shopmall provides a search engine that seeks products based on categories. A customer sees all products that match, even if produced by a recently opened and yet unknown company

Reliable Platform to start your business

We have more than 6 years of experience with eCommerce business in Hong Kong. The Shopmall multi-vendor platform is one of the powerful and user-friendly cart solution for online marketing company.

With helpful developers, and a stable platform. Shopmall really helps us minimize the cost of developing and deploying ecommerce because it already has all the necessary tools. Not to mention the great visibility of the platform. It really attracts more customers from Thailand and Mainland China for our company.

Outstanding website and best way to start a e-commerce business!

Shopmall is a suitable website if you wish to start a your e-commerce business as soon as possible. Using the service of Shopmall is ten times better than building your own e-shop from scratch. Not only we have a chance to enter the international market, you only need to pay for a little amount, and the Shopmall team will handle the rest for you.

I had been looking for a solution for my store for a very long time, and when I saw and became better acquainted with Shopmall, I immediately bought its the one I’m looking for. I just paid for the subscription fee and got a ready-made platform! I just need to enter my products information, payment detail and I’m ready to go. Convenient and simple!